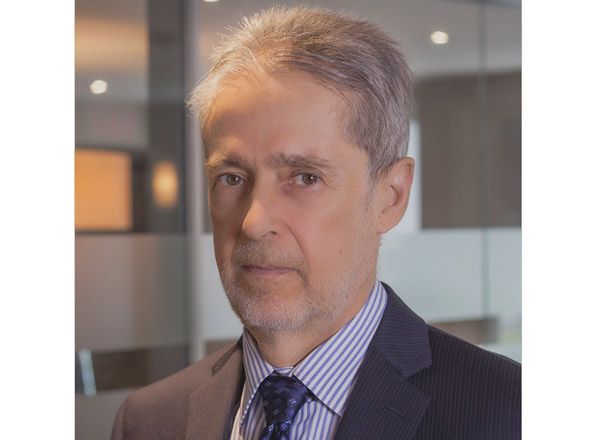 “A TRIBUTE TO THE LATE ROBERT MCMECHAN”

After a long battle with cancer, Robert McMechan passed away on August 7, 2016 at the age of 64. We at HazloLaw miss him dearly.

Robert joined HazloLaw-Business lawyers as a Senior Tax Counsel in 2015. Prior to joining the firm, he acted in the private sector as counsel for more than twenty years after having held the positions of General Counsel in the Tax Litigation section at the Department of Justice and of Senior Rulings Officer at Revenue Canada, as it was then known.

Described as a “tax litigation expert” by the judiciary, Robert was inducted as Fellow of the Litigation Counsel of America (LCA) Trial Lawyer Honorary Society in 2011 and in the following year, he was named in In-House Counsel magazine’s list of top Canadian lawyers. Robert also maintained an AV peer-review rating from Martindale-Hubbell for the highest level of professional excellence.

In addition to practicing law, Robert was a scholar and an author. He obtained a Doctorate in Tax Law from Osgoode Hall Law School and wrote a book for Carswell publications entitled Economic Substance and Tax Avoidance: An International Perspective. Beginning in 1990, Robert co-authored Carswell’s regularly updated Tax Court Practice©. He also authored “Allison’s Brain”, which won the 2015 National Indie Award for Excellence in the “Inspiration” category, a book detailing his wife’s tribulations following brain trauma.

Robert lectured for the Canadian Bar Association, Canada Revenue Agency and Law Society. He was a frequent speaker at the Advocates’ Society, the Canadian Tax Foundation and with other groups, including as faculty member for the tax litigation certificate skills program and as Chair of Resolving Tax Disputes Canadian Tax Foundation program. He served as an Ontario Bar Association Tax Section Executive member (1993-2003) and as Co-chair (2002-2003).

Robert will always be remembered as a figure of integrity. Respected by his colleagues and appreciated by his clients, he was a brilliant individual, an accomplished athlete, a caring father, and a loyal husband. Above all, he had a knack for bringing people together.